Alberta’s 2019 provincial election is now complete. With the election over, our work is just beginning, and our goal continues to be to make sure provincial decision-makers understand that rural Alberta is an integral piece of Alberta’s economic, social, environmental, and cultural future.

The RMA looks forward to the opportunity in the coming weeks to educating the new government and Cabinet on the importance of rural Alberta, and the role RMA plays in building a strong province.

Who are Alberta’s Rural Municipalities?

Rural municipalities are essential to the vibrancy of rural Alberta and, by extension, Alberta as a whole. Rural Alberta is home to Alberta’s key resources including agriculture, oil and gas, mining, forestry, and many others. The transportation networks in rural Alberta are the first steps in the supply chain that bring these resources to national and international markets. As we like to say, Rural Alberta is where it all starts.

The RMA represents Alberta’s rural municipalities, through an array of advocacy and business services that assist our members in providing core services to rural Albertans. Learn more about the RMA.

Our goal is for Albertans to understand the importance of rural Alberta and the role that rural municipalities play in making Alberta the great province it is. The following are the RMA’s priority issues: 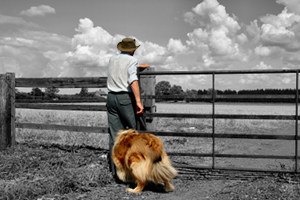 The importance of ‘rural’ 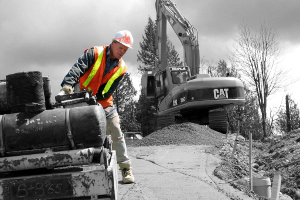 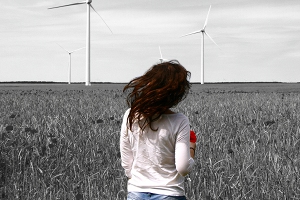 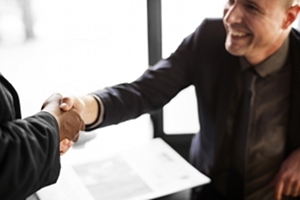